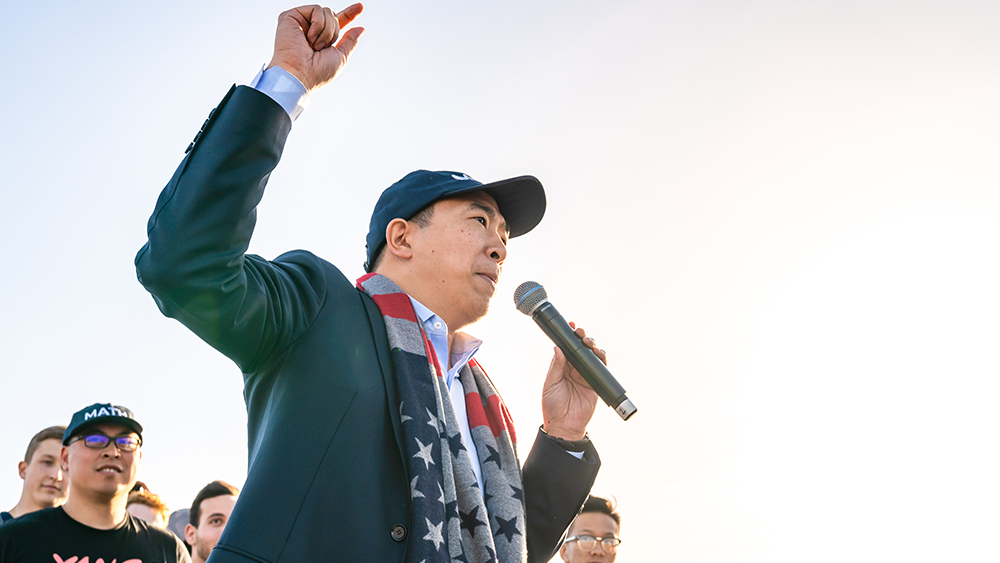 On weekly show, the entrepreneur, bestselling author and former presidential candidate will talk about the future, pop culture, the economy, technology and whatever else is on his mind

New York, NY (March 31, 2020)— Less than two months after his presidential bid ended, Andrew Yang has announced the launch of his new podcast, Yang Speaks, slated to launch this spring in partnership with Cadence13, a leading premium podcast company.

The show will air weekly and feature thought-leaders on a variety of topics, including technology, entertainment, policy, sports, pop-culture and anything on Yang’s mind, with a general outlook towards the future of our economy and society.

The Yang Speaks trailer will drop in April 2020, with the official series launch slated for May 2020.

“The ideas of our campaign have always deserved more airtime than a 60-second answer on a debate stage or a 3-to-5-minute TV hit,” explained Zach Graumann, Yang’s former campaign manager and senior advisor to the project. “We’re excited to launch Yang Speaks and have in-depth longform conversations with some of the smartest and most interesting people in the world, and to discuss the ideas that can make our future and society a more human place for all of us.”

“Andrew Yang’s passionate ideas and vision for the future resonate with millions of people,” said Chris Corcoran, Chief Content Officer, Cadence13. “We’re thrilled to welcome him to Cadence13, and to the entire podcast universe.”